LIFEDesigns was formed from a partnership between Options and Christole.  We rely on an engaged community of supporters who recognize the life-changing power of working in partnership with people with disabilities. When all individuals receive appropriate supports and can participate as active citizens, everyone benefits. Our supporters enable people with disabilities to meaningfully contributed as self-directed and empowered community members.

Several families wanted to meet the residential and long-term care needs of their children and opened Better Living for Special People (BLSP) in 1981. These families felt smaller, more personal homes would provide a better quality of life for their children than institutions or nursing homes.  BLSP served Monroe, Owen, and Lawrence counties, providing respite for 22 families in their first year. The name changed to Options for Better Living, Inc. in 1990 and shortened to Options in 2007.

A group of family members who wanted to make sure their children had access to quality care incorporated Christole in 1981. The company grew to 7 group homes in Monroe, Brown and Bartholomew counties by 2011.

BLSP wrote and received its first grant to provide respite services to individuals with developmental disabilities.

The agency began providing services through the Medicaid Waiver, one of the first in Indiana. 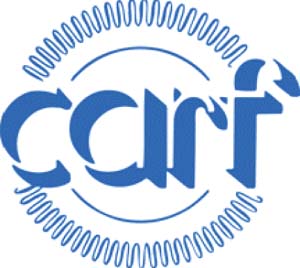 The agency was approved to receive $300,000 per year from the Monroe County Government tax levy for services to people with disabilities in the community. 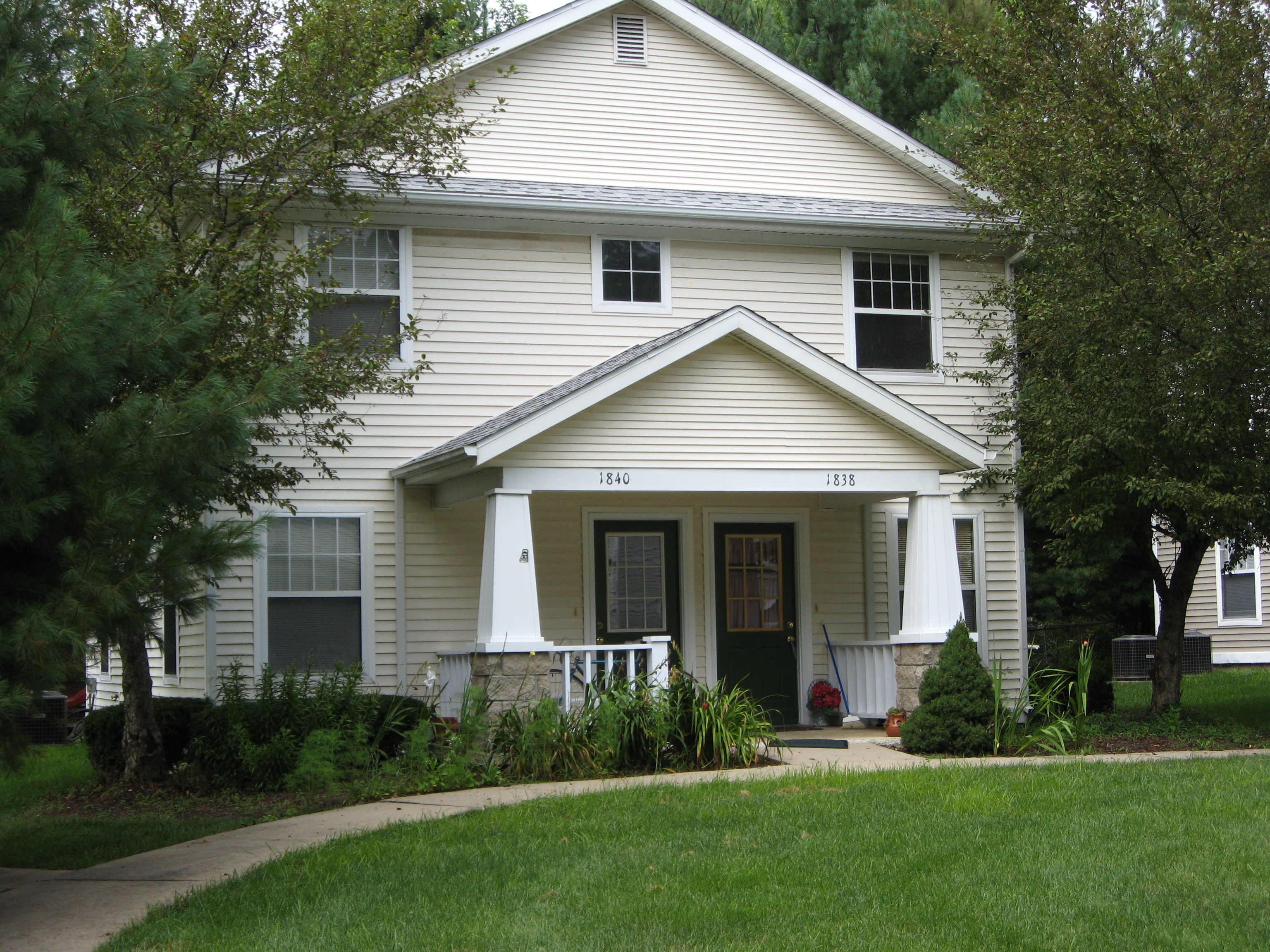 The agency purchased Covey Lane properties to provide rental units for people with disabilities. The agency, in collaboration with Monroe Parks and Recreation Department, spearheaded the Karst Farm Playscape project for a universally accessible recreation area at Karst Farm Park. 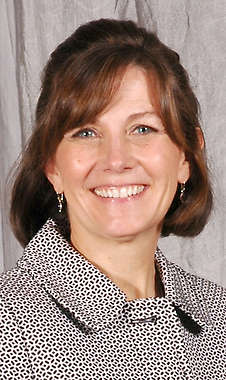 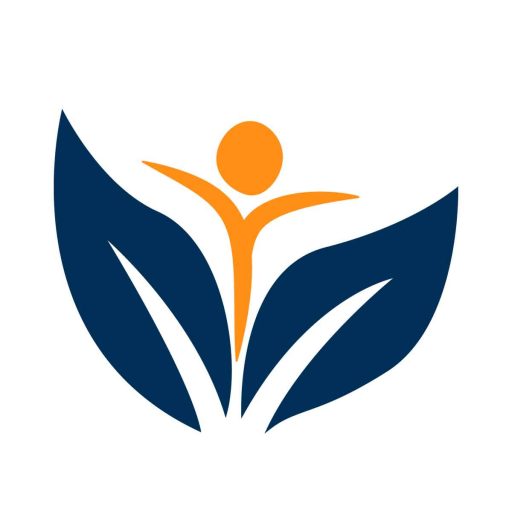 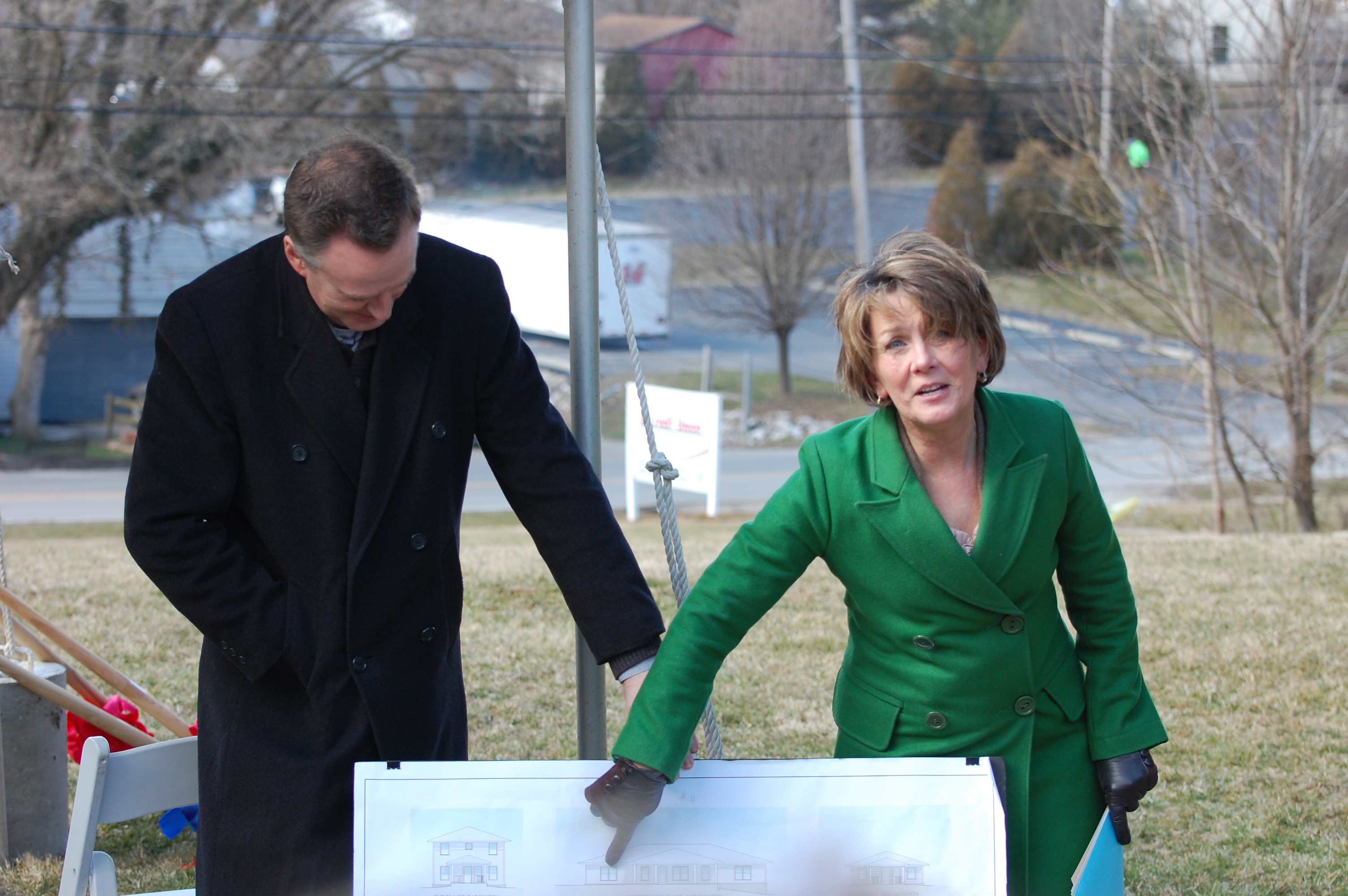 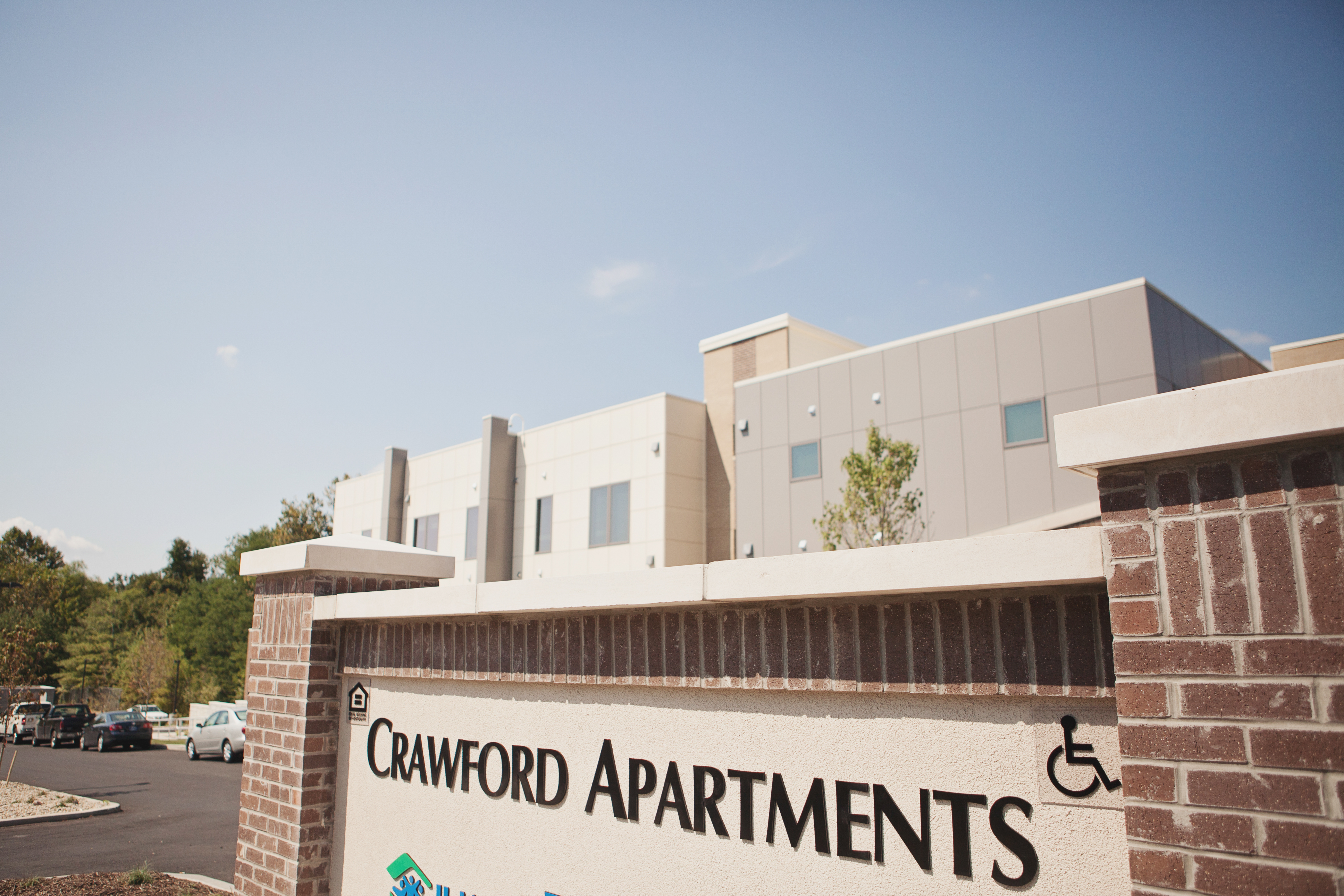 Crawford Apartments won the Lt. Governor’s Award for Excellence in Affordable Housing & Urban Community Development. The City of Bloomington gifted a home on Orris Drive to LIFEDesigns as part of the affordable housing program. LIFEDesigns helped two clients realize their dreams of independence.

McKinley in Columbus, IN 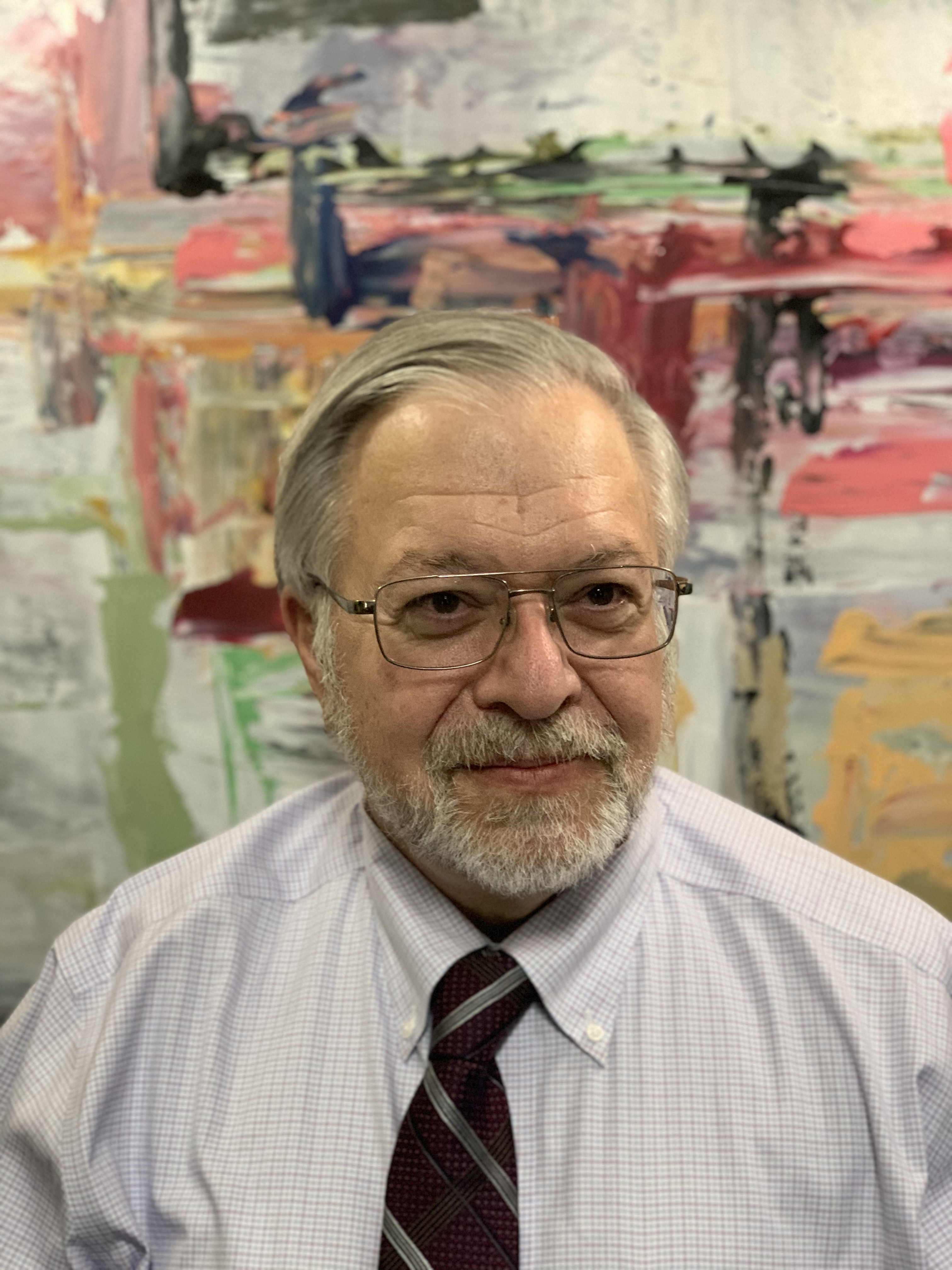 LIFEDesigns increased pay for permanent employees by $3.00/hour to attract and retain more skilled Direct Support Professionals. For the first time in over 10 years, the Agency was able to let go of temp staff, cut turnover down to 40%, and increase retention by 66%. Overall, employee morale dramatically improved. 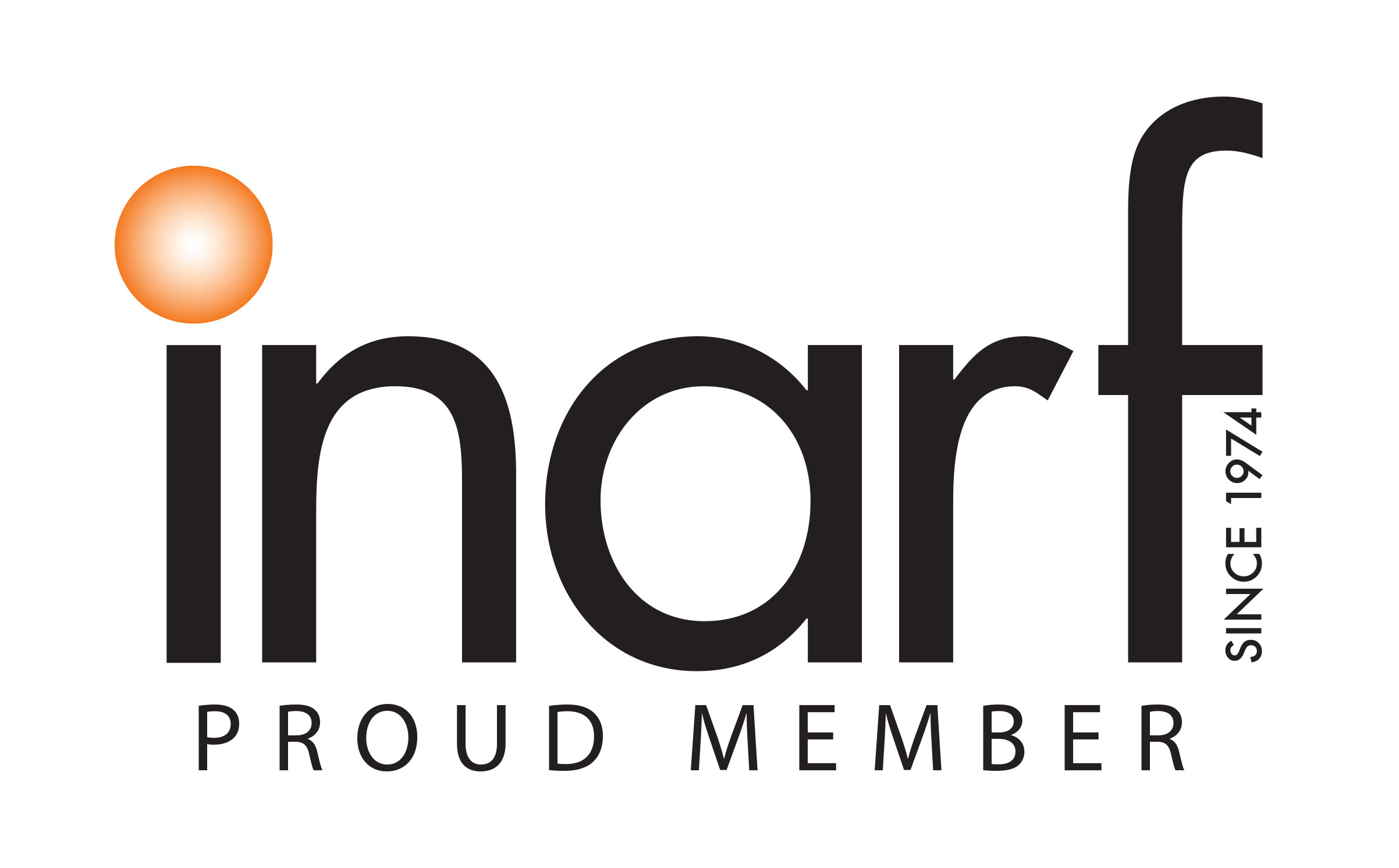