Mark came to LIFEDesigns out of a desire to achieve independence—he had lived with his mother for the first 43 years of his life.  Through the help of the agency, Mark found an apartment, where staff members have helped him learn to cook, use the crockpot and microwave, clean, shop, pay bills, and much more.  LIFEDesigns provided staff 24/7 for two months to ease the transition, and they continue to spend several hours a day during the week to further increase Mark’s abilities.

In the six months since moving out from his mother’s house, Mark has found a job working 18 hours per week at Lowe’s.  He uses the bus schedule to get around town.  Mark loves his independence and spends more time in the community, in both work and social settings.  He has even found his first girlfriend.  As one staff member put it, LIFEDesigns shows its customers that “you never know what you’re capable of unless you test yourself.”  Mark is a living example of such a statement, and he is becoming more independent every day. 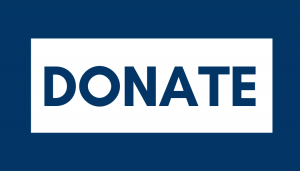