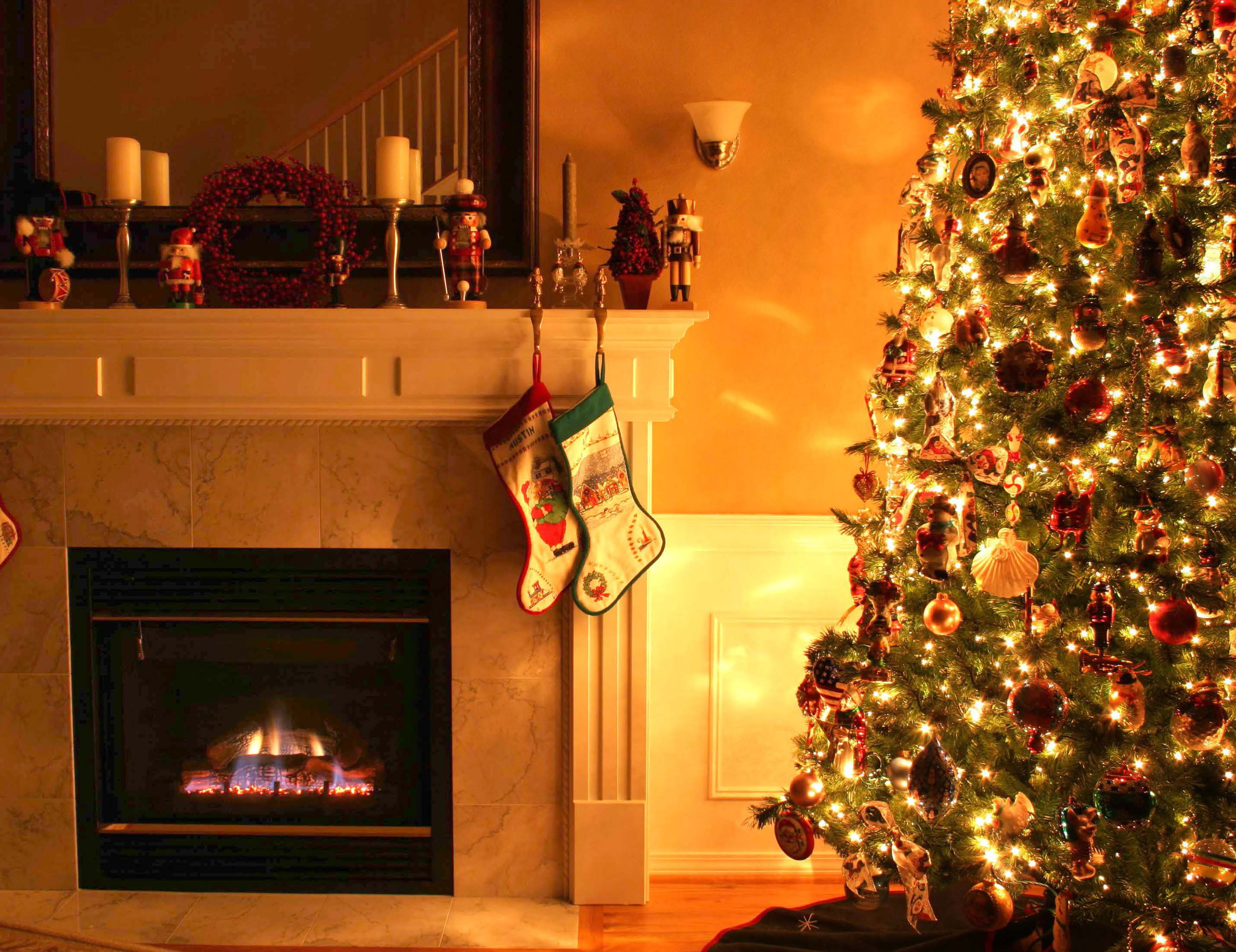 Come celebrate the holidays with food, music, and Santa Claus on Saturday, Dec. 6th from 1-3pm at Bloomington Moose Lodge. 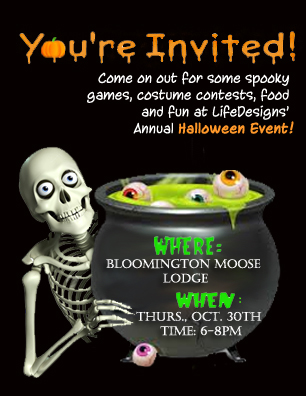 Come one, come all to LIFEDesigns annual Halloween Masquerade Party. The party will be held this year at the Moose Lodge. Come on out for a spooky night filled with delicious treats and fun activities. As usual, part of the fun will be watching three lucky winners get a pie in the face! LIFEDesigns office staff is currently holding a penny pitch to decide exactly who those winners will be. If there is someone you would love to see get pie-ed, bring your pennies to LIFEDesigns office on Winslow to “vote” for the winners. The Penny War continues through October 24 5:00 pm and funds donated benefit United Way Agencies, including LIFEDesigns.

Don’t be afraid to come dressed in your spookiest costume, it’s all part of the fun! Contact Stephanie Shelton sshelton@lifedesignsinc.org or (812) 332-9615 if you would like to volunteer or donate to support this fun activity for all LIFEDesigns customers, staff, donors, and supporters. 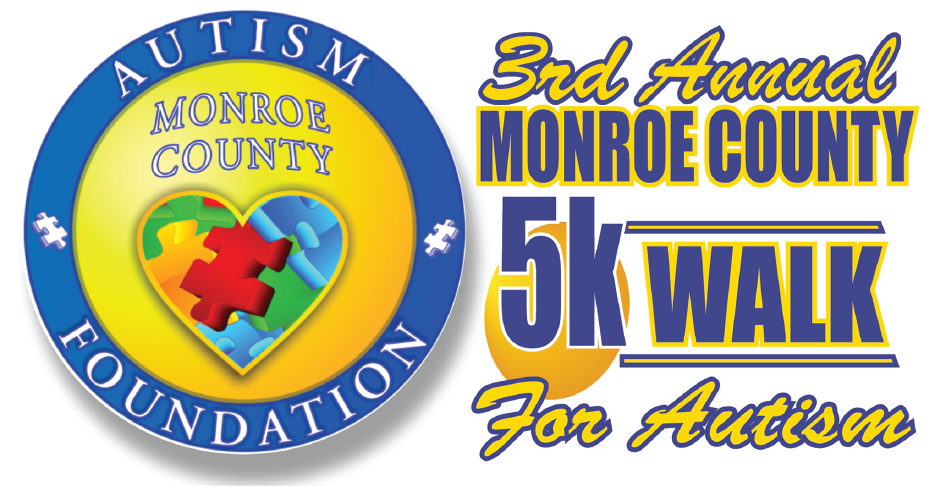 Team registration is now open for the 3rd Annual 5k Walk for Autism. The event is Saturday, October 25th at the Monroe County YMCA Outdoor Track and features face painting, music, food, a balloon artist, and a fun house! Registration begins at 8:30am, and the walk starts at 9am. Pre-registration is only $20: you can register here.